If you need to solve expressly any moderate or challenging antenna problem in realistic time and for reasonable money send the request to VolmanFamily LLC,  vlad.vlad@verizon.net.

Did you study Electrodynamics remotely? Then this book is your best choice. Click button Purchase, buy the book, and go to Blog page with Problems and Questions.

Click button Blog  and you plunge into the multifaceted world of electromagnetic field simulation supported by the live animations visualizing the essence of Electrodynamics usually hidden behind the intricate mathematical expressions.

Click button Blog  and you can deepen your knowledge and understanding by running ready to use Matlab or CST programs. Then try to answer multiple questions while observing the simulation data. Just watch and study.

Welcome to “House of Maxwell’s Electrodynamics,” or even better, “Kingdom” of Electrodynamics. Like any house, it has a solid foundation made of four “all-inclusive” equations discovered by James Clerk Maxwell in 1862.

Over the following 150 years, a universe was erected on this simple basis. It helped to establish the unique relationshop between electric and magnetic fields, electromagnetics field interactions with the surrounding world, and the possibility to carry energy and information through space.

Maxwell’s equations govern the electromagnetic processes in our body, make modern computers intelligent, deliver the electrical power to our home and elsewhere around the world, and provide all satellite, wire, and wireless communications, internet connections, etc. It would not be an exaggeration to say that the current state of civilization is a broad “solution” of Maxwell’s equations.

Review the full preface and contents

by Vladimir I. Volman & Andrzej Jeziorski 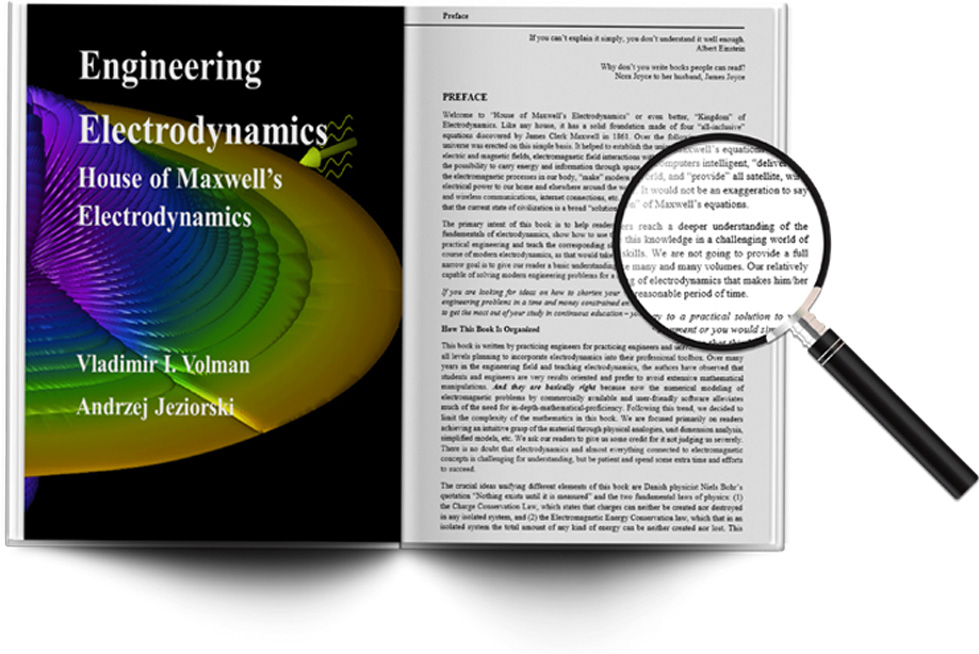 This book is written by practicing engineers for practicing engineers and university students of all levels planning to incorporate electrodynamics into their professional toolbox. The text is illustrated by full-color images as well a set of computer simulation results and could be a practical introduction to the application of electromagnetism. 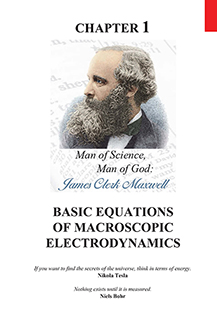 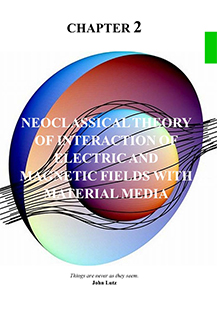 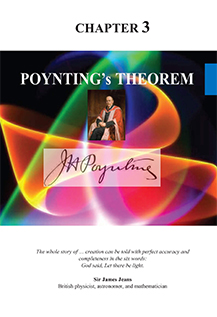 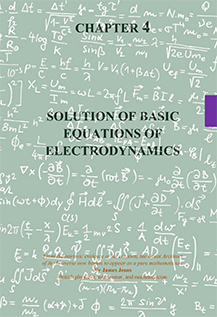 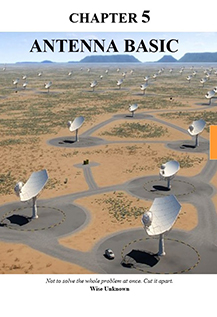 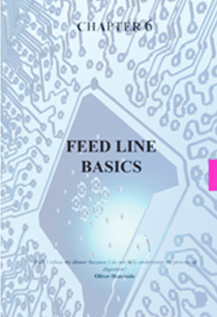 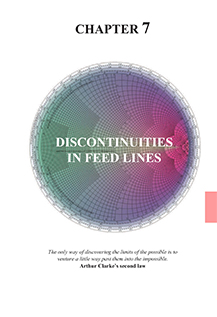 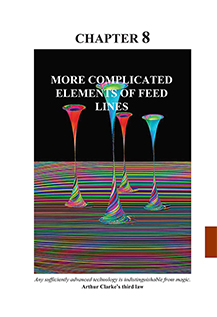 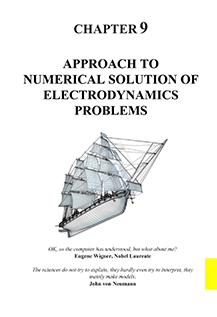 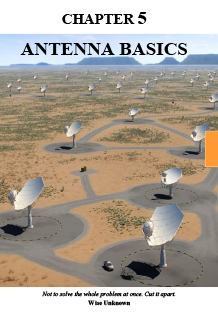 The book consists of 504 pages and includes 28 tables, 635 math expressions, detailed contests and bibliography in each chapter. It is thoroughly illustrated with around 600 mostly colorful pictures. A unique color (red, blue, …) label is assigned to all pages in the same chapter to designate their chapter affiliation and ease information search.

LIBRARIES can take advantage of our DISCOUNT program. To get INVOICE, please send us information how many books to be purchased, library name, contact phone, and postal address through the CONTACT page below. 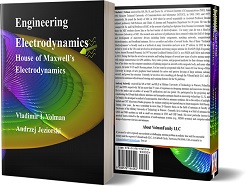 Email with instructions will be sent to you.

Vladimir I. Volman received his MS, Ph. D, and Doctor Sc. at Moscow Institute of Communications (MIC) (now known as the Moscow Technical University of Communications and Informatics), in 1960, 1965, and 1975, respectively. In 1960, he joined the faculty of MIC and served sequentially as Assistant Professor, Docent, Full Professor, and Chairs of Antenna and Propagation Department for 30 years. His research area and most of publications have centered within the field of design and development of microwave devices including ferrite components, matching networks, computational electrodynamics, and broadband antennas. In 1992, he was invited to work in the United States, and was involved in development and testing unique antenna for HAARP. In 1997, he joined Lockheed Martin Co. as a PMES and Fellow and retired in 2013.

Andrzej Jeziorski received his MS at MIC, and Ph.D at Military University of Technology in Warsaw, Poland in 1977 and 1999, respectively. He has more than 35 years of experience in designing antennas and microwave devices. Currently, he is working in a field of antennas for GSM and WiFi modems as well as small car antennas in VHF and UHF bands. His most particular interest is practical issues related to the optimization of multi-antennas systems (e.g., MIMO systems) and computer-aided design of microwave devices and antennas. 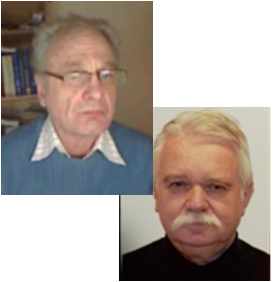